Q & A with Luis Madureira, Managing Partner of Uberbrands

Future-proofing your organization in the hydrogen fuel market

This month we interview Luis, Madureira, Managing Partner of Uberbrands.

1. What does Market and Competitive intelligence (M&CI) mean to you?

Market and Competitive Intelligence are two different things. I am currently writing a scientific paper which addresses this topic based on circa 800 definitions of everything Intelligence. Competitive Intelligence appears in both scientific and commercial literature as a broader concept which encompasses Market, Business, Strategic, Customer, Marketing actionable insights. Market Intelligence is a subset that is focused on the market constituents, the Product/Service (i.e. the Industry), the Customer and Consumer, and the Players or Economic Agents within a given geography.

2.What is your background in M&CI?

Each craft has its secrets. I cannot reveal mine, but I would say that I still have a lot to learn, namely in using Machine Intelligence to augment the craftmanship of the human analyst. As an advice, I would say that you cannot afford to stop learning, especially in CI.

4. What is your favourite M&CI book or article or presentation?

Competitive Strategy by Michael E. Porter (1980) due to its brilliancy in analysing both the industry and its players. Another book that I refer to a lot is Strategic Intuition from Duggan.

5. What is the best way that technology can support M&CI?

Technology is the enabler of innovation and development. As such, a series of technologies is, at this present moment, disrupting Competitive intelligence for the better. As a quick example, the Internet, namely Web 2.0, played a hugely important role, that only a few CIPs have recognised and explored so far. The advent of User Generated Content deriving from Web 2.0 is a huge game-changer for CI. Other technologies like Geolocation, in tandem with Artificial Intelligence, can exponentiate the first. In a nutshell, tech is what makes us CIPs go further each day, providing we do not forget the WHY we are doing what we are doing and leverage it instead of just using it for technology sake.

6. How do you think Artificial Intelligence can help M&CI in the future?

AI is an amazing technology which allows for greater speed, process greater volumes of data, and ultimately exponentially reduce the cost. Every CIP that does not fully understand the reach of what I just wrote, is pretty much excluding himself from the future of CI. From identifying the “real nuggets”, to classifying information in a breeze, to uncover insights that were not possible otherwise, AI, if well used, is a paradigm shift for CI.

7. What should M&CI professionals be doing in the new normal post corona world?

The COVID-19 is a positive Black Swan for CI. Uncertainty drives attention for CI. And if we define CI as the overall conceptual umbrella I mentioned in the 1st question, then CIPs should be doing 3 things: 1st – Monitor the Competitive Environment in real-time; 2nd – Preparing for the immediate recovery after COVID-19; 3rd – identifying the plausible future realities, defining the new “Official Future”, and laying the foundations to get there before all other current and future competitors.

If you would be interested in being featured in an interview on our Comintelli blog, we would love to hear your thoughts on certain topics.

Send your details to contact@comintelli.com 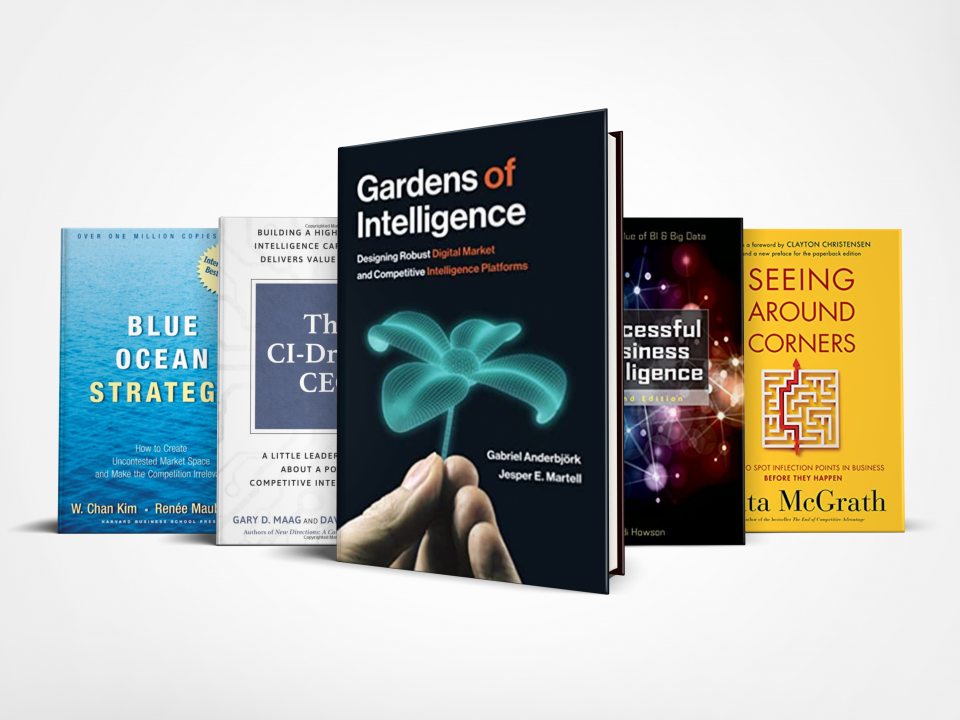 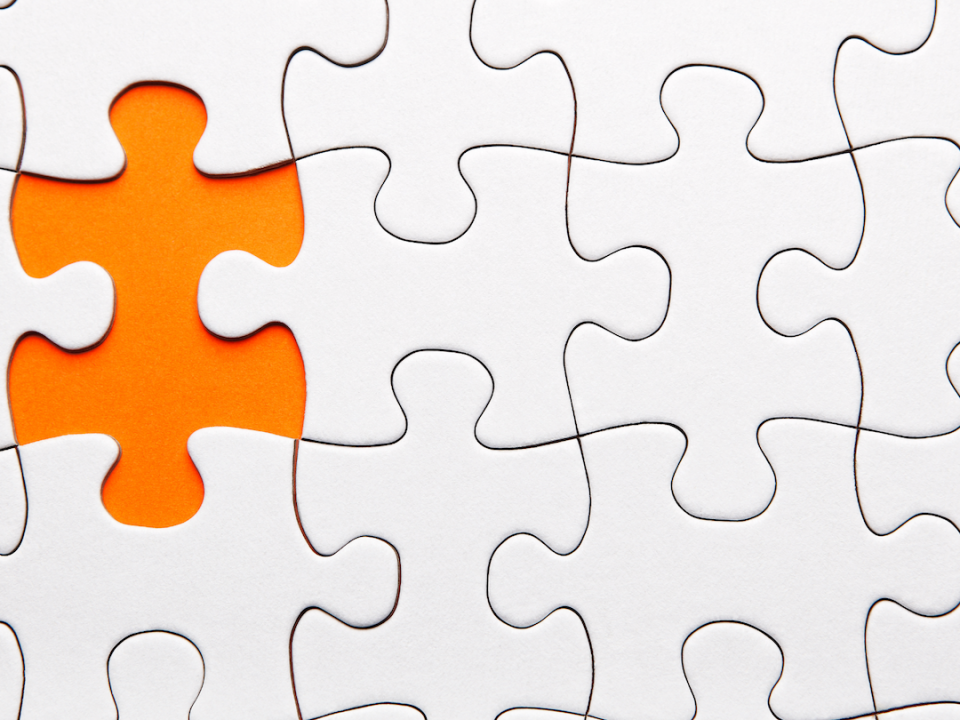