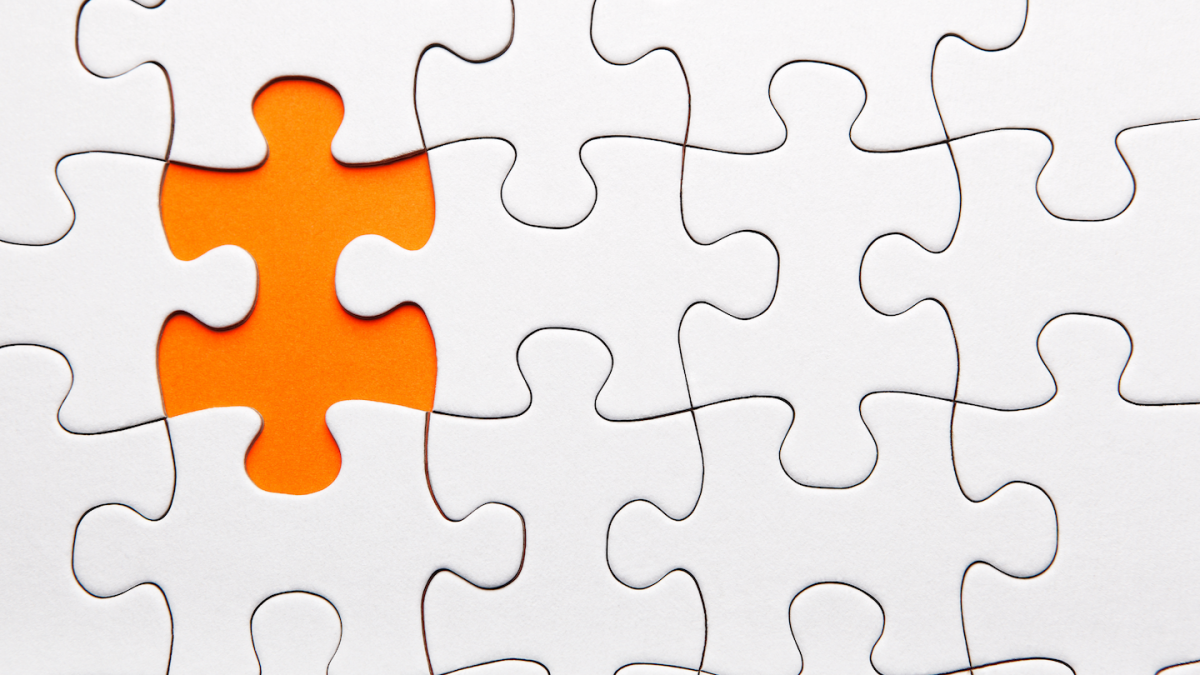 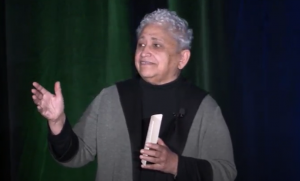 At the April 2022 Strategic and Competitive Intelligence Professionals (SCIP) IntelliCon session, Carmen Medina dives into her story, describing her journey as an intelligence rebel. About halfway through her college experience she had a realization that she did not want to be a lawyer anymore, and she realized that she wanted to be in the Central Intelligence Agency (CIA). After being involved for a couple years, in the 1950s, she started to become concerned that the CIA’s business model was unprepared to handle changes in the external environment. Medina noticed two main changes happening in the environment during this time: (1) the first manifestations of digital technology with the fax machine and (2) the uprising of cable news networks in the 1980s. Specifically, she mentioned that there was a 75% overlap of information between the CIA and cable news networks. Medina tapped into her passion for helping the CIA adapt these digital technologies when she identified those two major environmental changes.

However, as she brought up innovative suggestions to the CIA, she received flat-out hostile reactions and stubbornness. She described that this reaction was very typical because of the fundamental differences between the CIA and the internet. To put it simply, the CIA revolved around secrecy and the internet was all about open access information. The change that Medina was advocating for was opposite in nature to the CIA’s values. When becoming an intelligence rebel, it is important to ask yourself the question, “how fundamentally different is this idea from the foundation’s orthodoxy?” because it puts your ideas into perspective. Once understanding the perspective, your ideas should be positioned in such a way that your organization will not immediately strike down the idea for being too far-fetched. In Medina’s case, she approached her idea through an adjacency. Knowing that the CIA values security above all else, she positioned her ideas about adopting digital technologies so that it can help advance security. Even though she was advocating for something alien, she found the overlap and used it to connect with the values that the CIA held dearly, which was security. Another important factor that intelligence rebels need to realize is that big corporations are inherently opposed to change. Organizations value smoothness and consistency, and they need repeatability. Any change, whether it be big or small, will likely disrupt this smoothness, which is the reason why they avoid change if possible. Understanding where the resistance to change stems from as an intelligence rebel is essential to finding ways to pursue your ideas. Oftentimes companies do not realize who their competitors are or will become. In the case of the CIA, Medina said that in the 1990s the CIA did not realize the internet would be one of its biggest competitors. Being an intelligence rebel is a challenge in many aspects, so Medina gave a list of best practices to keep in mind as a thinker.

Exponential causality is another thing to be aware of as an intelligence rebel. It is important to know that causality is not linear, and things often occur at an exponential rate. Medina discussed a presentation from Amy Webb speaking at South by Southwest. She discussed this presentation to display how exponential causality works. Webb talks about four different factors that occurred simultaneously: (1) online grocery shopping, (2) Crispr editing of animals to increase animal size and create more food, (3) micro farming in cities and basements, and (4) Amazon’s acquisition of Walmart. Webb speculated that the combination of all these aspects has consequences on the entire world. Medina stated that some of Webb’s predictions could be far-fetched, but it is a great example of how exponential causality functions in our world.

It is vital to understand that data trends are always about the past. Medina believes that the only set of data and trends that have meaningful value for the future are about demographics. For example, if fewer people are born in the current year, that will surely have effects down the line. To be successful, you need to be doing other things to understand the emergence of the future because data and trends are - by definition- about the past. The key idea is that data does not capture emotion and narrative very well. The narratives are stories we tell each other and the carrier of emotions in our world, today. It is empowered by the internet and social media and has resulted in a huge shift in society. In the past, narrative was controlled by elites, but now with social media, we have an incredible ability to amplify messages that come from anywhere and can greatly influence a whole society. With this new emergence, it is imperative to realize that data has many blind spots due to the influence of emotion and narrative because relying on data does not give you access to emotions.

A best practice to be aware of as an intelligence rebel is that worst case scenarios are always considered unlikely. It is a strange quirk of human nature that if you explain something as “worst case scenario”, then they will assume it is a rare occurrence. It is somewhat of a psychological trap because the wording leads people to automatically assume that the event is very unlikely to happen. We need to find different ways to describe a worst-case scenario for presenting that information. Formulations such as “most beneficial outcome” and “most dangerous outcome” could be a better alternative that avoids the psychological trap. Medina told a story about a friend of hers, Dalene Duvenage, a teacher at Mercyhurst University, conducted her PhD where she did a profile of risk-security analysts. She interviewed people in the risk-security profession and asked how they self-identified. One of the questions she asked was for the participants to identify the characteristics that are most important for risk-security analysts. Unfortunately, only 10% thought creativity was an important characteristic; however, Medina believes that being able to say something new or proactive is the key to getting more customer interaction.

Medina concluded her presentation with five tips on how to be a better intelligence rebel. The first tip is to read and learn outside both your comfort and competence zone. You should be digesting many different types of information from various categories to broaden your mind. For example, Medina asked Doug Feith, under the secretary of defense, about the things that analysts can improve upon. His response was for the analysts to read more fiction books because it will expand their scope of knowledge. The second tip is to not only be non-judgmental about the new, but you need to be giddy and excited. The third tip is to say the “stupid” comment and ask the “stupid” question. Stupid being in quotations because voicing these questions and opinions often reflects a blind spot individuals have. The fourth tip is to prioritize your rebel interventions. It is important to keep in mind the number of ideas your organization can handle at one time. Although you may have many ideas, you need to prioritize these ideas and strategically choose which ones to present. The fifth, and final, tip that Medina offered is to play lots of random operation games. If you want to be more insightful to customers, you must understand what exactly insight means.

According to Medina, it is the contextualization and analysis of new information; the first step to gaining insights is through categorization. Medina states, “The first step in thinking and analysis is categorization. You take a bunch of information to the point where you understand it, and then, you sort it.” Doing this leads to productive insights. A good way to think about insight is categorizing things in new ways. However, she says the most advanced type of insight is creating a whole new set of categories. It is critical to continually question and rebuild the category scheme to avoid getting stuck in the trap of conventional wisdom. To be intelligence rebels, we need to question and analyze the categorization scheme more often. 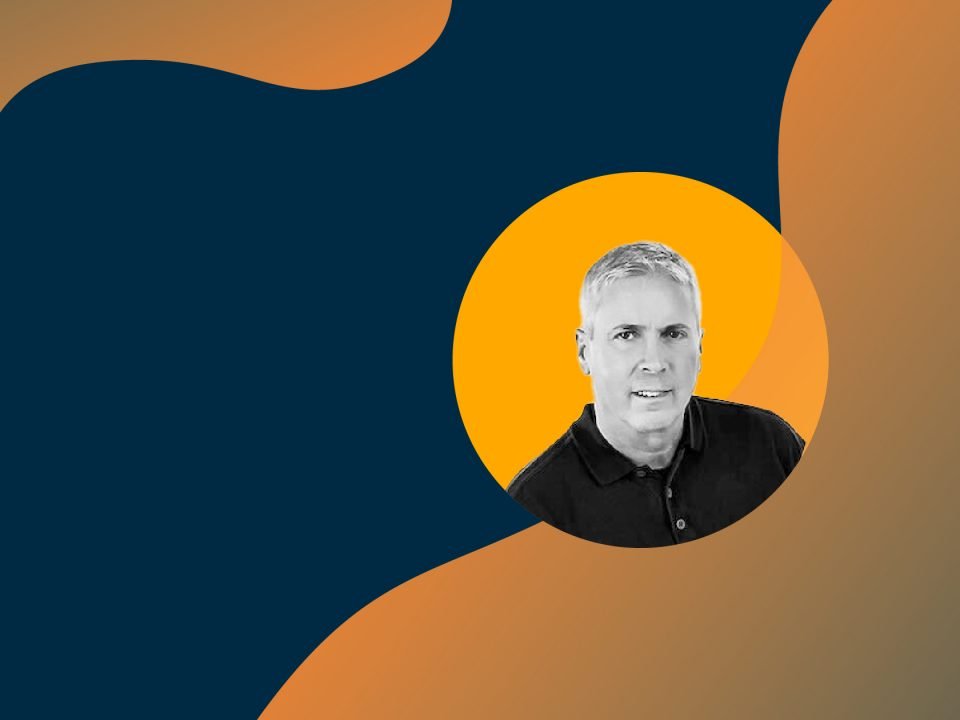 What Do Market and Competitive Intelligence Experts do? 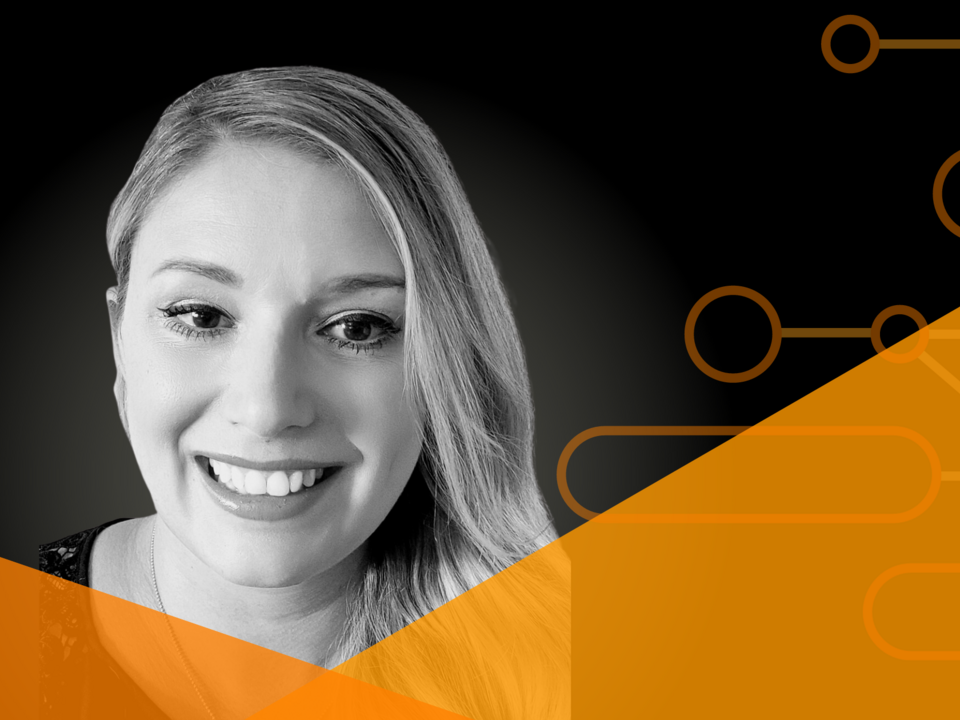